The Patrol Division is the backbone of the Police Department. This division consists of the largest contingent of Officers, and is responsible for first response to all calls for service within the City. Patrol Officers are assigned to one of the three police districts. This specialization allows the Officers to be even more familiar with particular neighborhoods and get to know community members within them. Merced Police Patrol Officers are highly trained and motivated to provide the best possible service to the community. 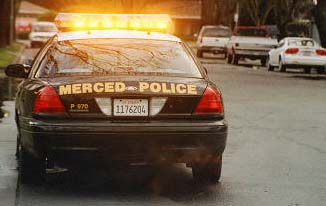 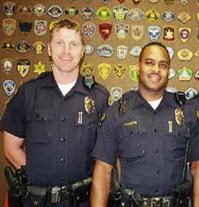 The Merced Police Department Color Guard represents the Department at parades, official events, sporting events and funerals. The Officers who volunteer for this assignment spend many hours practicing to become proficient at marching, close order drill, flag etiquette and the protocols for the variety of events they attend. 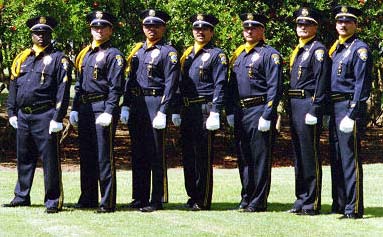 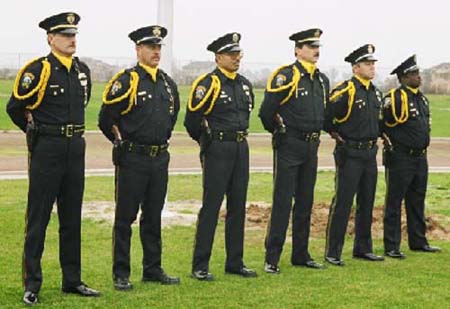 The bomb unit is comprised of three officers who have completed an extensive six-week FBI basic bomb school in Redstone, Alabama. The unit responds to reports of suspicious packages and suspected devices throughout the county of Merced. The unit is equipped with a bomb truck, bomb trailer, and a newly purchased bomb robot and bomb detection canine. In addition to responding to calls for service with the city limits, the unit is loaned on a mutual aid basis to surrounding law enforcement agencies at their request. The Merced Police Department bomb squad is the only FBI certified bomb unit from Modesto to Fresno. The bomb unit also assists with dignitary protection when called upon.

These Officers patrol on Bicycles in conjunction with their regular patrol duties. Bicycle Patrol allows an Officer to patrol areas which normally could only be reached on foot; it also allows for quick response and the ability to observe parking lots and all alleyways.

The Canine (K-9) Unit is staffed by three officers and three Dogs. The dogs are trained in patrol functions including detection of narcotics and explosives. Each dog receives hours of training each week as well as Peace Officer Standards and Training (POST) certification. In addition to their regular patrol duties, the Officers and their K9s attend many local events where they are very popular with children and the general public.

The Merced Police Department SWAT team was formed in 1975 to respond to high-risk incidents that require weaponry and tactics not available to patrol officers. These Officers are trained in tactical deployment, high risk warrant service, hostage rescue, bus and aircraft assaults, sniper training and deployment of special weapons. They also receive training in the use of chemical agents, less lethal munitions, noise/flash diversionary devices, climbing and rappelling and mobile operations.

The primary objective of the Merced Police SWAT team is to SAVE LIVES. 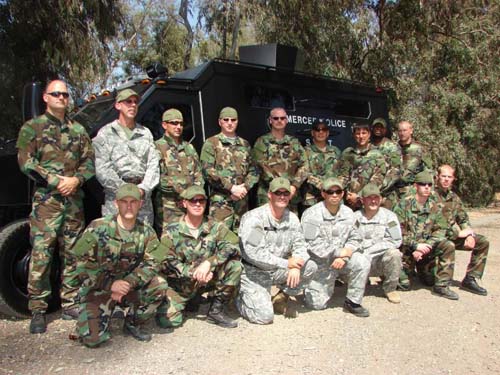